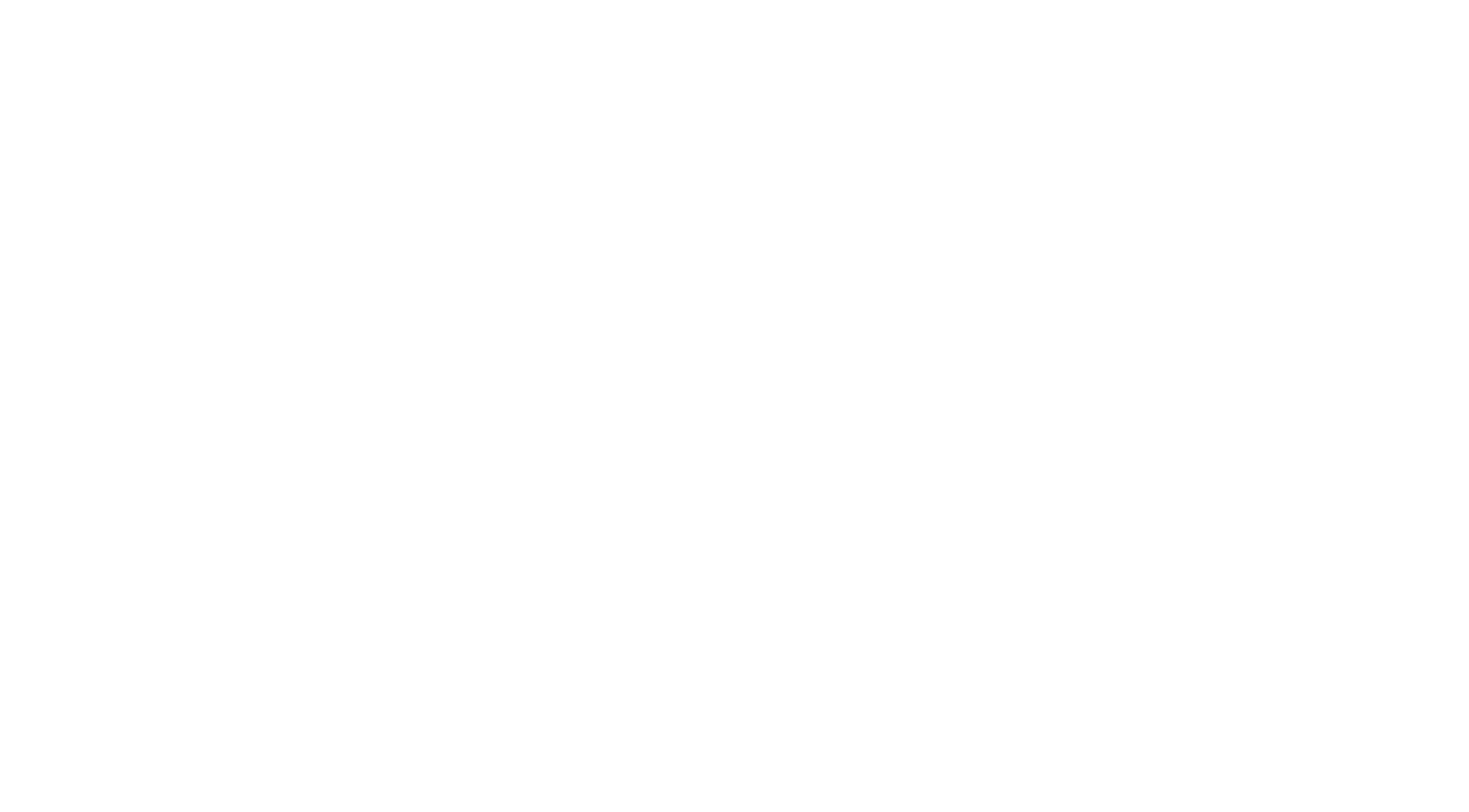 Prior to founding Manor House, Wade worked as a commercial editor in London for clients including BBC, Disney, and EMI records.

A native of the UK, Wade moved to America in his early 20's where he began producing and directing short films and campaigns for outdoor brands and NGOs that have been highlighted for awards by the likes of PDN and a jury-prize at Seattle International Film Festival.
Wade remains a base in London where he continues to produce advertising content for international brands, including Universal Music Group and Virgin Media.

Wade's feature film directorial debut, BREAKER, was released theatrically in North America by Vertical Entertainment in 2019 and subsequently released on VOD to 100+ million homes where it featured on the front pages of Apple TV & Youtube Movies.

Wade is passionate about expanding Manor House productions to more international markets in the decade to come and creating original content that strives to connect with global audiences.

Alexandra has been producing branded and feature film content for Manor House Films since its launch in 2015. Her feature film debut, BREAKER, received a theatrical release in 2019 in the USA and was released by Italia Film in the Middle-East.

Alexandra has an MBA from Mount St. Mary's University in Los Angeles and has a strong passion for developing long-term, beneficial relationships with all of our existing and future clients. In 2018 Alexandra was featured by Filson as one of their featured 'Pioneers'.

Jason is an experienced Creative Director and Film Producer.  In 2010, after a successful number of years working in Soho's production-houses in London, he launched his own creative agency – RUN Creative – where he established a number of long-term, creative and design partnerships working with international ad agencies and directly with dozens of major global brand names including Adidas, British Airways, Samsung, Red Bull, John Frieda, and Vodafone to name a few.  During this time he produced music videos for artists such as Bryan Ferry (Roxy Music), Tinie Tempah, Above & Beyond, and Major Lazer and developed a number of successful, strategic brand marketing and commercially viable direct partnerships with major brand names including Clarks, Sky, Revlon, and P&G, where during this period he oversaw hundreds of productions over a decade of management.

Todd is responsible for all operations of the company while helping shape the overall corporate strategy. Before Manor House, Todd spent 15 years working in the financial world. Starting as anexecutive for one of the most well-respected capital management firms in the western US; MCM. Todd worked directly with the founder, John W. Meisenbach, and received unparalleled mentorship from one of the most successful investors in Seattle’s history. In three years Todd became one of the most successful executives in MCM’s 63-year history and was nominated for Seattle’s prestigious ’40 Under 40’ award, given to the top 40 businessmen and women in Seattle. He also served on the Board of Directors and Executive Finance Committee for Big Brothers Big Sisters of Puget Sound (BBBSPS). After seven years at MCM, Todd was offered a partnership position at Compass Capital in Seattle. A ‘merchant banking’ firm; Todd quickly built relationships and increased the firm’s visibility and reach into new vertical markets. Here he honed his skills in all areas of Private Equity and raised more than $50m.

Kara began her career 20 years ago with PricewaterhouseCoopers, LLC; the largest accounting firm in the world. Here and with other leading accounting firms, she would become an expert in preparing and supervising financial statement audits for some of the largest corporations and mid-size businesses in America. Kara spent 10 years working in public accounting before making a move to the private sector where she would become adept in internal audit and corporate accounting. Kara worked for companies such as Nordstrom and LL Bean before joining Manor House; overseeing financial statement audits, cash forecasting, and projections, creating internal controls and corporate processes and policies, creating and monitoring company KPI’s, and overseeing sales tax compliance.